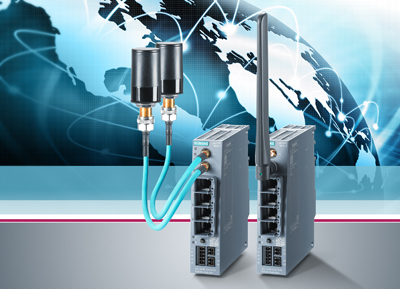 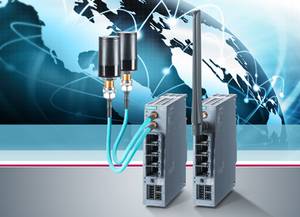 Siemens has expanded its Scalance M wireless router series by adding two new devices.
The Scalance M876-3 is ideally suited for transmitting data via third generation wireless internet access (3G). In Europe, these are the well-known UMTS networks, with EVDO (Evolution Data Optimized) networks being prevalent particularly in North America. Using the second new addition to the series, the Scalance M876-4, users can connect to subnets and automation devices via LTE (Long Term Evolution) wireless standard, widely used throughout Europe. Thanks to their high bandwidths, performance capabilities and transmission speeds, the routers are able to be deployed in a diverse range of applications: from industrial remote access solutions, such as teleservice to the integration of distant substations in energy distribution or water treatment systems, as well as high-bandwidth applications, such as video surveillance.
In addition to the integrated 4-port switch, which can be used to connect up to four end devices, the new mobile wireless routers each come with two antenna connections, making it possible for operators to use multiple antennas (antenna diversity) and thus increase both signal quality and bandwidth. Like almost all routers of the Scalance M series, the new devices are characterized by their compact housing in the design of Simatic S7-1500, which means that they save space in the control cabinet. In addition, they each also come with one digital input and output, e.g. for setting up secured VPN connections with key-operated switches. Furthermore, the devices are equipped with their own redundant power supply for bridging short-term power failures.
The Scalance M876-3 supports HSPA+ (Evolved High Speed Packet Access) and EVDO (Evolution Data Optimized). Depending on the available mobile service provider infrastructure, this enables high transmission rates to end devices (downlink) of up to 14.4 Mbit/s and back to the telecommunications network (uplink) of up to 5.76 Mbit/s. The Scalance M876-4 offers downlink speeds of up to 100 Mbit/s and uplink speeds of up to 50 Mbit/s via LTE.
These mobile wireless routers enable users to connect to IP-based end devices anywhere in the world. A range of functions, including an integrated firewall and end-to-end communication link encryption via VPN tunneling, ensure high levels of security. The devices also support IPsec and OpenVPN.

More information is available at www.siemens.com/remote-networks 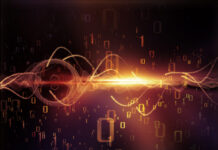 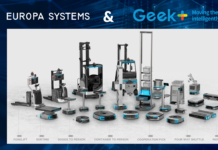 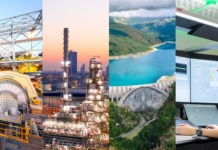